Anaïs Gauthier was born in Paris in 1991. After a BTS in graphic design, she naturally found herself attracted to the Fine Arts, to continue in the same direction. The discovery of materials ranging from metal and wood, which she sands with a grinder, to the manipulation of heavy forms with soft appearance made of ceramic, lead her to a more sculptural research. She graduated from the EESAB in Lorient with the congratulations of the jury in 2016. She was the assistant of Gilbert Peyre and exhibited in Brittany and in Mulhouse, particularly following her residency in the Jura in the program “Création en cours” supported by the Ateliers Médicis, Clichy, Montfermeil and the Ministère de la culture.

Her research explores movement. For example crushing, like the weight of things leaving traces or the feeling of being dominated and movements that are circular and repetitive, stagnant or irregular. These movements are as real, such as with the help of a motor or manual rudimentary mechanics, as imaginary. Her line of questioning brings her now to a study of repetition, as a search for a way out of that same pattern, in order to get out of a cyclical mechanism, by understanding how to extract oneself from it. She creates links between mechanics, the body and our behaviors.

Célia Grégot, born in 1985, received her diploma at the school of fine arts in Paris (ENSBA) in the workshop of Philippe Cognée. Her painting revolves around landscape and she is now starting to work with sculptures and installations involving household materials.

Sinyoung Park was born in Busan, South Korea in 1983. In her country of origin she studied traditional Korean painting. After her initial education she decided to move to south of France where she developed her own style in mixing Asian and Occidental art. At the school of fine arts in Marseille (ESADMM) she came across the artist collective Yassemeqk and ultimately went to Berlin with them. She later decided with Nicolas Frémion to return to France and, with the aid of a shared friend, found the collective La Menuiserie.
She is currently represented by the gallery Le Point Fort in Strasbourg. 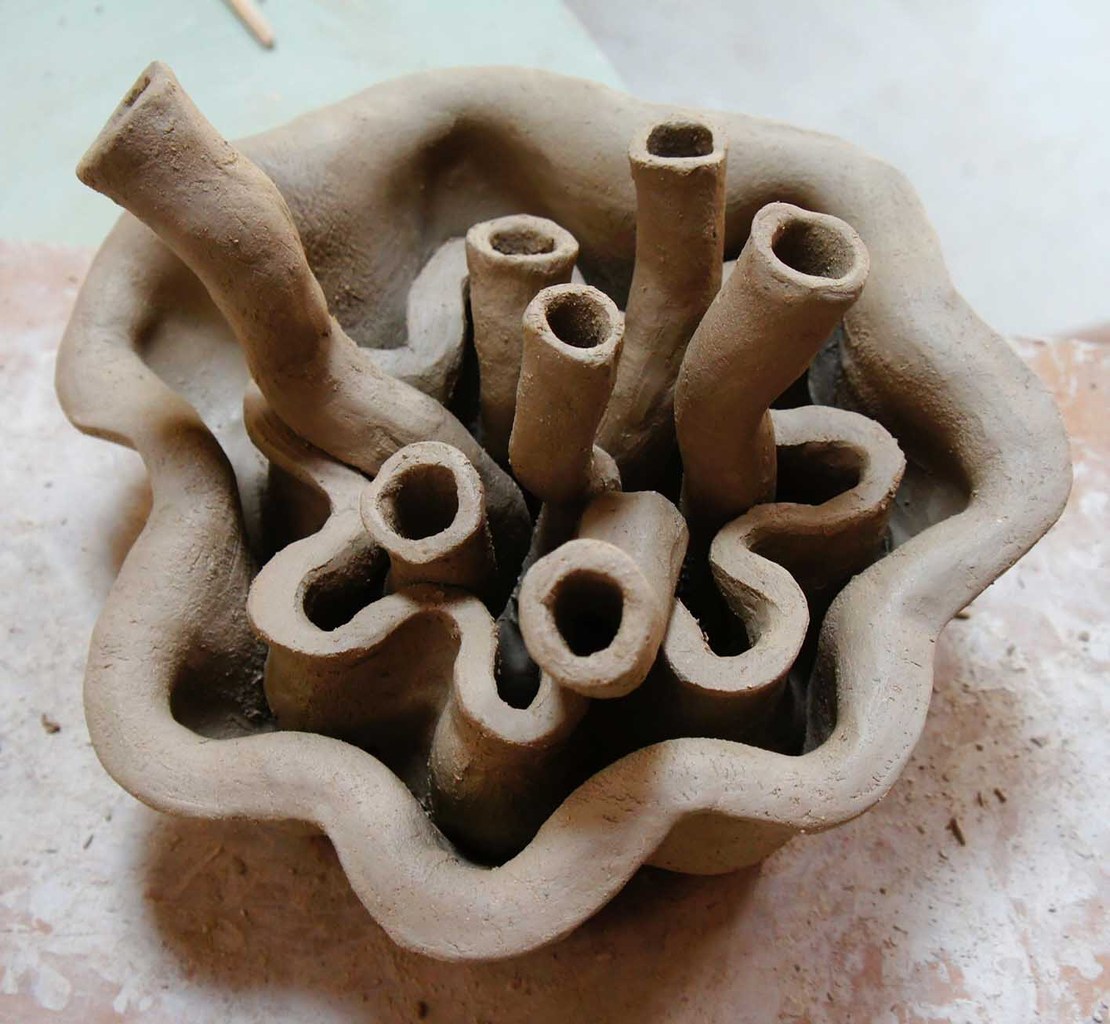 Graduated from ENSBA de Nantes in 2013, Florian work attempts a collaboration with the living, developing between the micro and macroscopic. He searches to cultivate a diversity and to cohabitate the three kingdoms of minerals, animals and plants.

Impregnated by the universe of Alchemy or Egyptian funerary rites, his practice tackles the concept of metamorphosis and matter.

Finally, he endeavors to consider the rebus, nothingness and even waste by inscribing it in his creative processes. 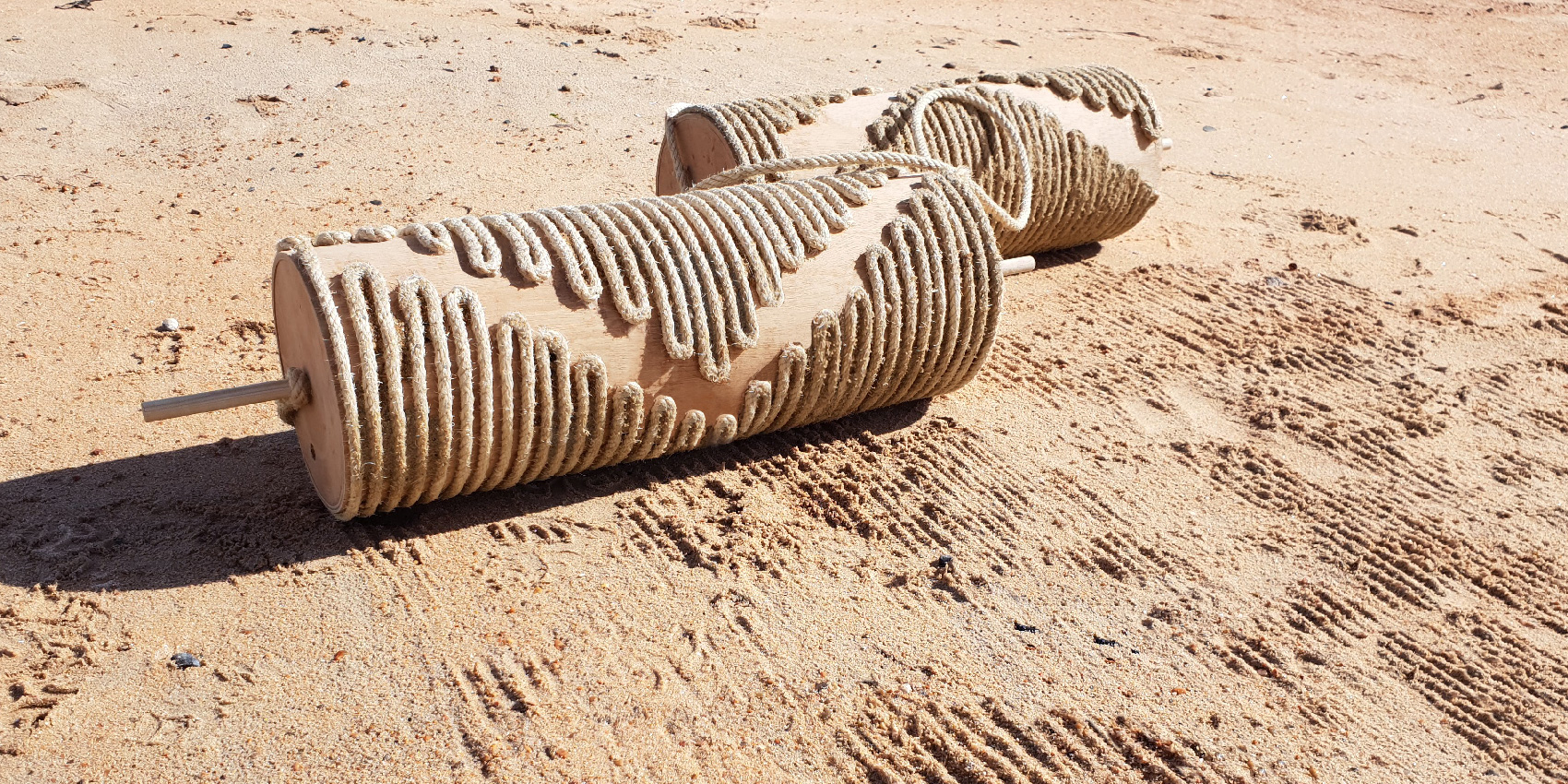 Nicolas Frémion grew up in the south of France, and studied at the school of fine arts in Mareille (ESADMM).
After he finished his studies, with friends he created the collective of artists Yassemeqk which lead him to go to Berlin where he lived with Sinyoung Park for two years. For practical reasons, they decided to end their stay in Berlin.
By means of a friend they joined the collective La Menuiserie. There he has been able to experiment with new drawings and collaborations with other artists.
His artistic style is based in creating highly detailed and extremely sexualised drawings, almost uniquely working in small format and in black and white.
He is currently represented by the gallery Le Point Fort in Starsbourg.

Chloé Jarry’s work focuses on everyday life, the banality of objects around us and their transformations. Through ceramics she plays with changes to offer a new look at the usual, to highlight what we forget.
Strongly inspired by the many trips and residences she has been able to do, Chloé Jarry is an artist for whom savoir-faire has a paramount importance. Through this, she observes, as a witness, an aspect trans-generational with a passage of culture, which allows her to perpetuate or be reborn, a practice, a craft, which is today replaced by mass production.
Mixed into her work comes the idea of highlighting, to value the objects of the everyday (bulbs, switches, air vents, etc …); in considering the repetition of an almost artisanal gesture that allows her then to be able to reveal the asperities of manufacture which make the unique objects, even realized in series. 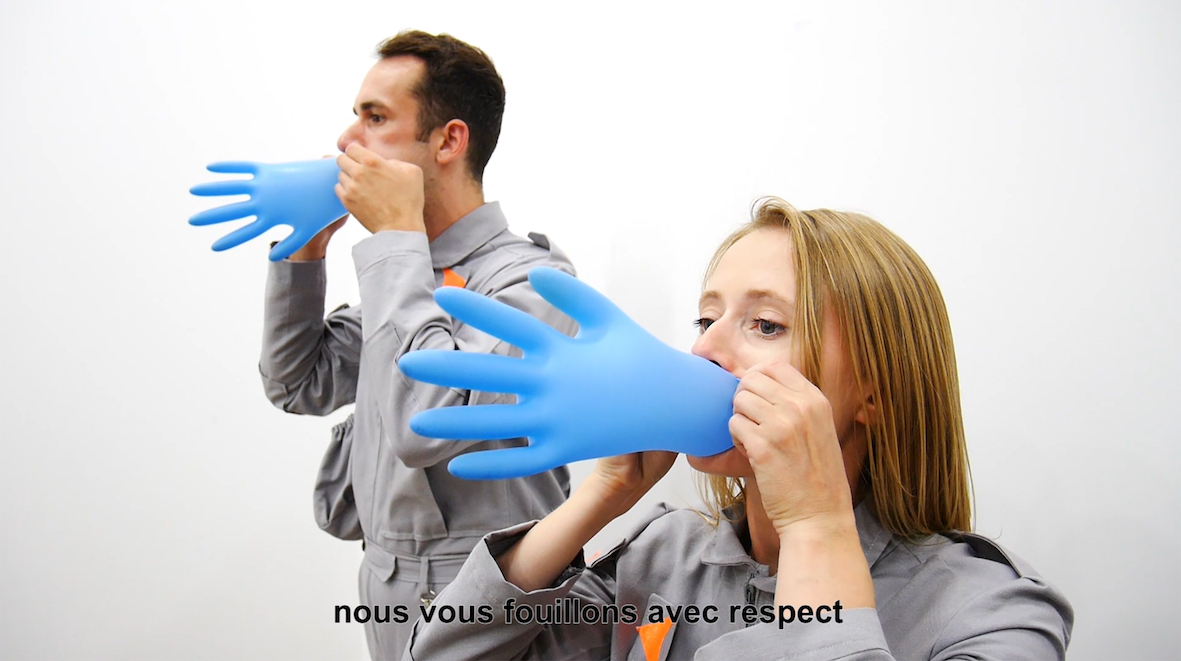